Astern x She Must Be Obeyed 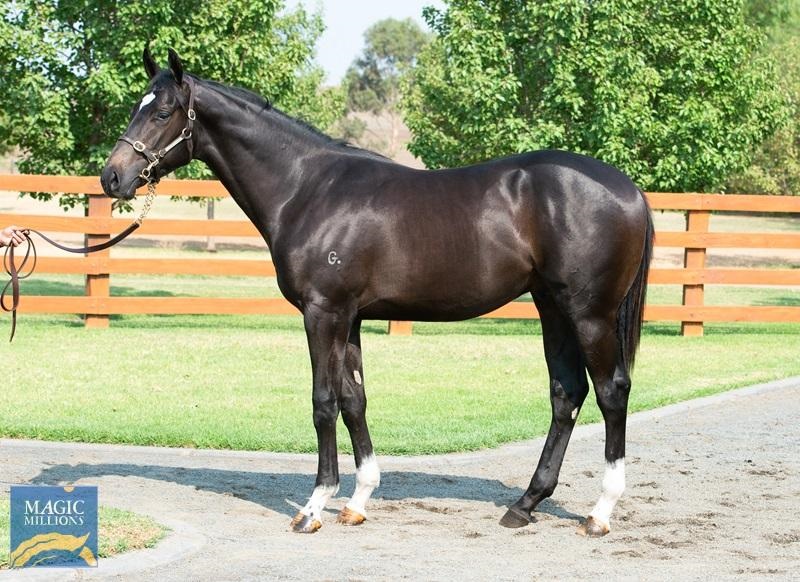 She Must Be Obeyed

This colt was earmarked early as a possible pre-Christmas 2yo and his early work has been very impressive. He moves over ground with ease, which is a tantalising prospect given his family’s abundant speed. She Must Be Obeyed had stakes class speed which was on show at her debut in a Sydney metro maiden. Commands is a rising broodmare sire influence and there is no doubt about the Medaglia D’Oro/Danehill cross.