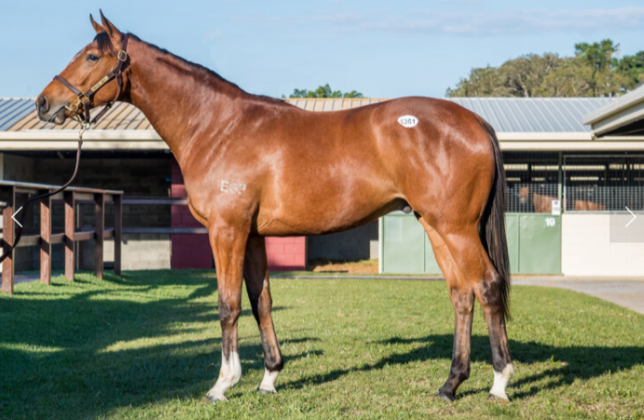 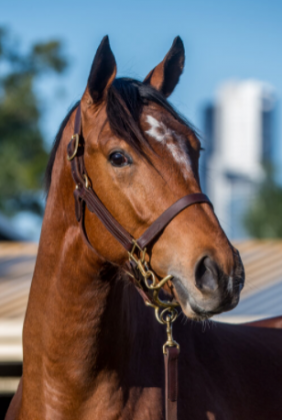 THE SIRE
The Champion Miler in Australia of 2014-2015, CONTRIBUTER joins the ranks as a son of prolific sire HIGH CHAPARRAL available in Australasia.

Already represented by top sires such as SO YOU THINK and DUNDEEL, HIGH CHAPARRAL was in rare company as a sire, responsible for more than 20 individual G1 winners including 5x G1 winner SHOOT OUT and dual G1 Winners ACE HIGH and TORONADO.

A winner at 2, Contributer continued improving throughout his racing career culminating in two G1 wins at 5 in the Chipping Norton Stakes over 1600m and Ranvet Stakes over 2000m.

THE FAMILY
TOASTOFBROADWAY is an unraced daughter of the nine time winning, multiple group winner BELLE OF COZZENE who was placed at G1 level. The mare has a deep American pedigree, being related to the Kentucky Derby and Preakness stakes winner, FUNNY CIDE.

Producing three winners thus far, her best runner to date is the four time winner DAISY DUKE, who has accumulated over $100k in prizemoney and scored twice as metropolitan level in Sydney and Brisbane.

THE CROSS
The SADLERS WELLS x NUREYEV cross is well proven and in this colt we find a proven combination through two present sons in HIGH CHAPARRAL and THEATRICAL. While this nick is still in its infancy with relatively small numbers to represent it, it has had success at the highest level.

Multiple G1 winner WIGMORE HALL was bred on this cross, performing in top turf races both in North America and England. in Australia, the Listed Geelong Classic winner LONG JACK is bred on the cross through High Chap son SO YOU THINK.

Abroad, the Listed placed galloper GALAXE represents the cross, while it is also present in the blacktype winning UAE runner EMBLEM STORM.