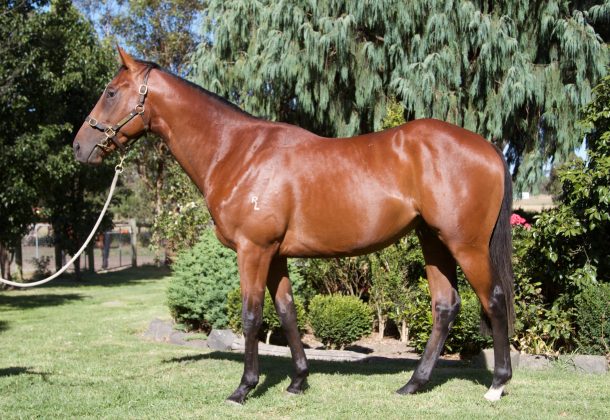 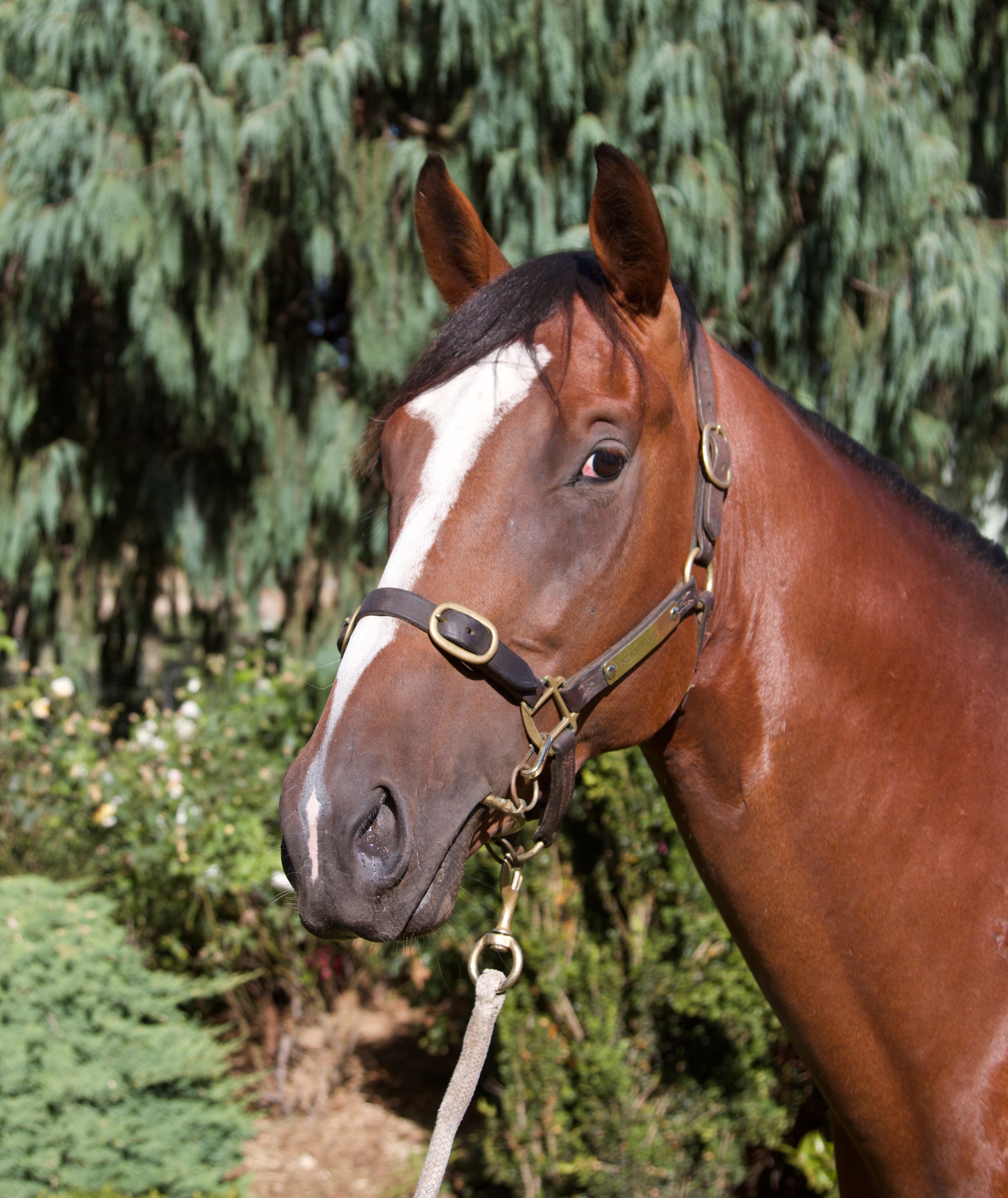 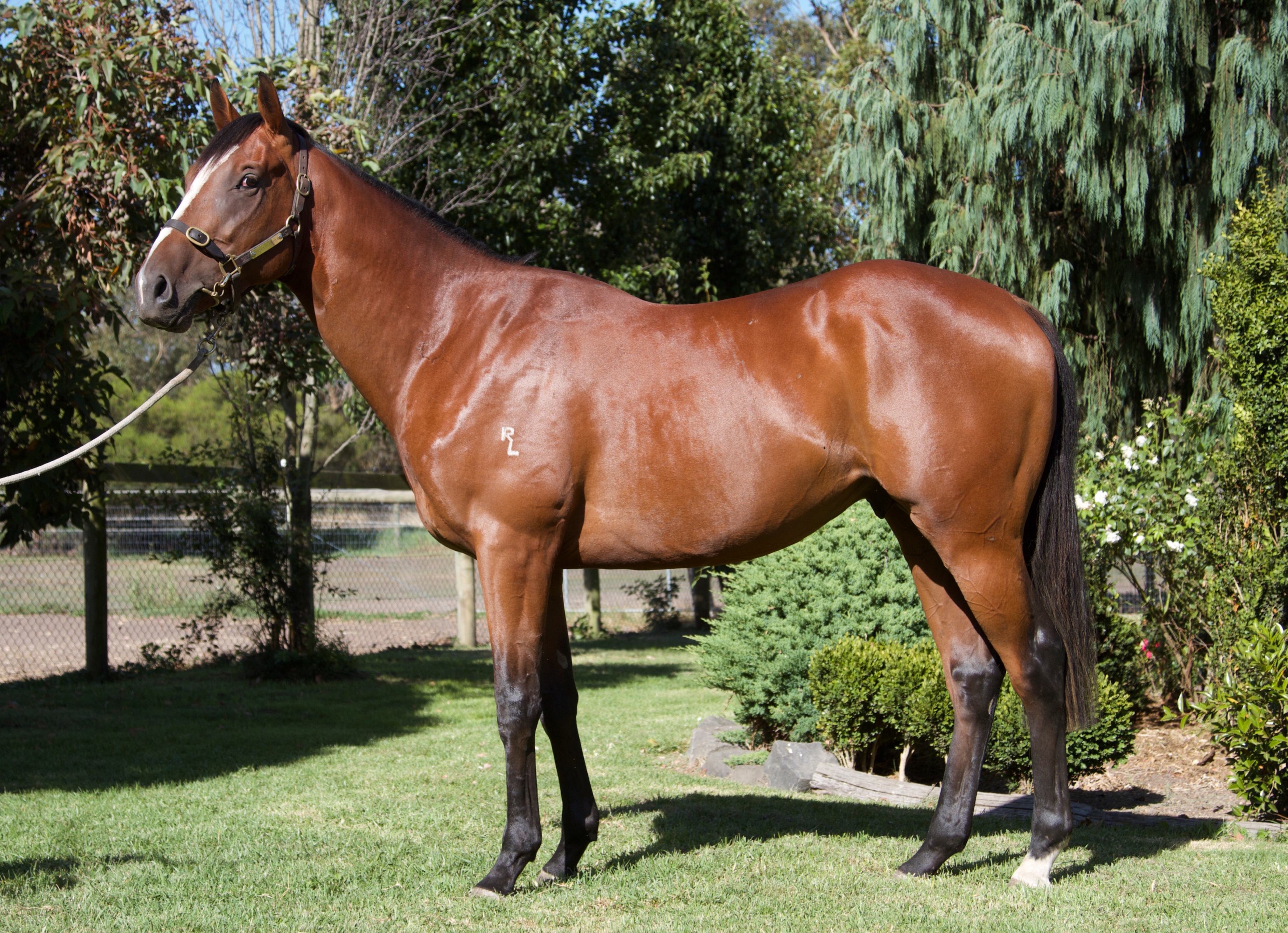 “IMPRESSIVE GALLOPER WHO IS EVERY INCH A RACEHORSE.”

ALL THE HARD WORK HAS BEEN DONE . – IN WORK NOW – ONE 5% SHARE AVAILABLE
NO WAITING FOR A STAYING BRED YEARLING OR A TWO YEAR OLD TO GET GOING .

With great prizemoney on offer in Victoria for Middle Distance / staying races , this galloper boasts the essentials … .A great turn of foot with the strength and scope to get over ground .

A big-striding gelding who has been in work for 9 weeks .
He has a great action and plenty of presence, this horse has stamina on his sire’s side, speed on his dam’s and has a great temperament to match his athleticism.

A quality galloper who has the strength and stamina to get over ground and a great turn of foot to finish it off where you need it ..

Average on going costs per month estimated @ 5% share
Not in work $ 50
In work $ 180
No Management fees
All prizemoney is paid direct from the race clubs to owners .

A tall big striding , scopey horse who has a great workman like temperament . He really enjoys his job.

FROM GIRL ON A SWING ( X CELTIC SWING ).
Dam of two to race for a winner and a place getter so far.

By Golden Snake who was a Four time Group One Winning French Champion Middle Distance Galloper. Golden Snake was an outstanding Racehorse winning at Group One level from 3 years to 5 years and retired with a high time form rating 127.

This is a quality AUSTRALIAN bred galloper who has plenty of up-side.

So much of the work has already been done with this strapping big gelding. He is the son of the proven Group One producer in Golden Snake.

His sire Golden Snake , a son of the breed-shaping Danzig, was a wonderful racehorse, a winner at Gr.1 level on four occasions taking on and defeating some of Europe’s best… earning himself the title of French Champion Middle Distance Galloper.

At stud Golden Snake has proven a reliable source of winners with his best including the Gr.1 winners in Gilded Venom ( Railway Stakes winner Horse Of The Year in WA ) , the Group One winner Quiza Quiza Quiza ( Champion older mare in Italy ) and the tough stakes winners Hissing Sid (winner of consecutive Warrnambool Cups), Super Gold, Antidotes and Vipera Gold.

This impressive gelding is a son of the Celtic Swing (sire of Takeover Target) mare Girl On A Swing whose dam is the city winner Girl On The Run – also dam of the Gr.3 Autumn Stakes winner Nick On The Run.

This is a terrific Victorian family, one that has been producing classy runners for generations with its members also including the stakes winners Second Time Lucky, Power And Glory, Swell Time Girl, Jiver and Paraparap.