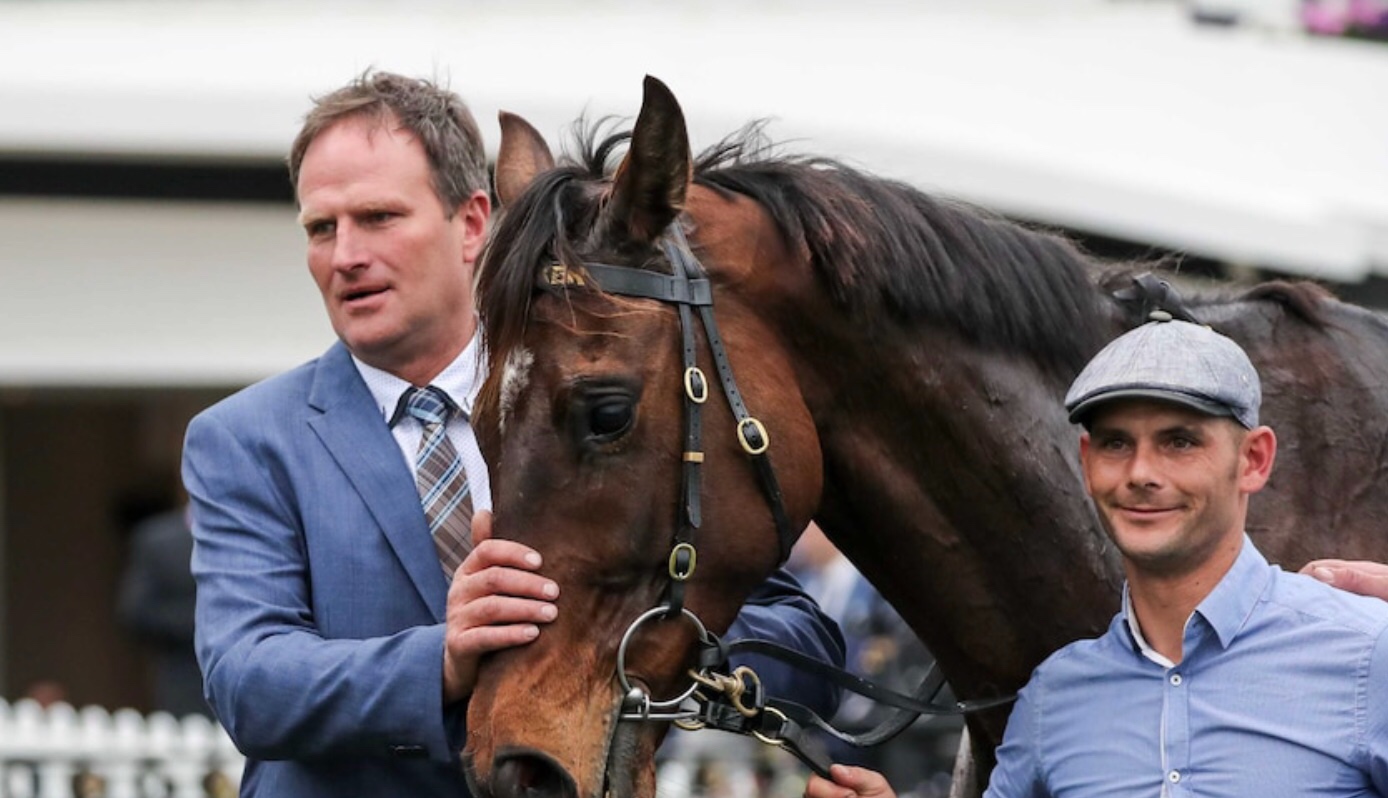 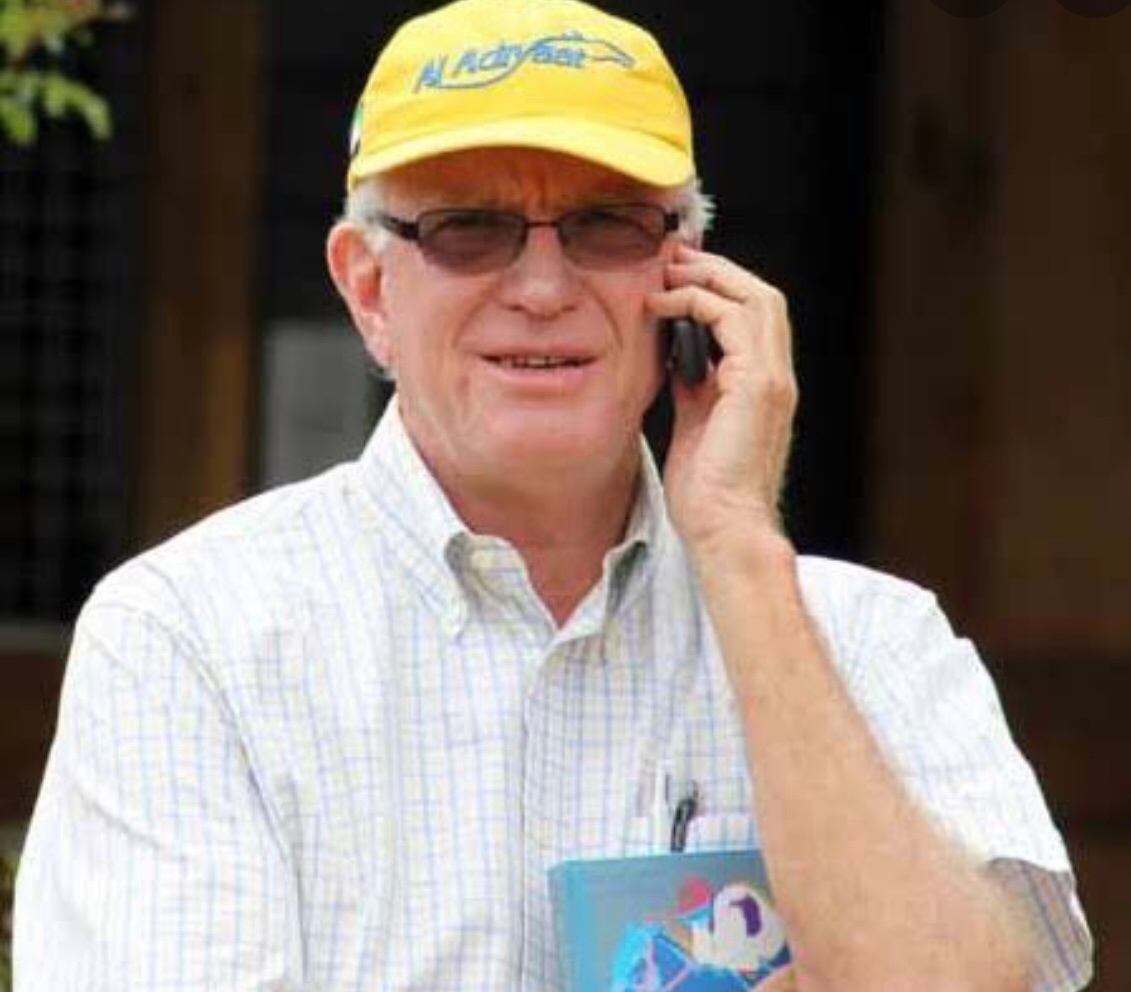 John Foote scouted filly to be trained by top trainer Paul Preusker, we have a small stable of youngsters up with Paul, and we work in well together with future upcoming horses to soon step out.. This filly is already broken in by Bruce O’Dell, and has handled the process easily, she is a very strong robust filly who handles herself well. With our agent, trainers, and connections, we are privileged to provide a winning combination for success, at a fraction of the price.

John Foote is renowned on his ability to choose top Bloodstock, he chose this filly on type as being a standout at the sale. New season sire, but John Foote stamp of approval, worth a shot at the price ✔️

Press Statement was an undefeated Group 1 winning 2 year old and then won the Group 1 Caulfield Guineas as a 3 year old. He is by Champion Sire Hinchinbrook and, his dam Kaaptive Empress has produced Group 1 winners Pressday and, Press Statement has the very promising Maurice’s Medad being aimed at spring Races.

The dam Day Dream was a winner of 2 races and has already produced a winner of 4 races. Our Bloodstock Agent John Foote who needs no introduction was really impressed by this Fillies strength, attitude and, athleticism. She looks like an early type and, John could see her kicking off her racing career as an early 2 year old. When a Bloodstock agent with John’s record of picking Group 1 horses like Yes Yes Yes, Prince of Penzance, Trust in a Gust, Silent Witness, Luger, Kenedna, Sizzling, Planet Ruler ( the list goes on and on ) then you know your horse selection is a very astute one.

There has been a lot of interest in this filly with shares already sold, and we believe that she will be fully sold soon. A quality filly and a great price..

Purchase Price plus GST
Insurance
Bloodstock Agent commission
Inglis Race Series
Scopes/ xrays at sales
Transport
Breaking in, Training, Agistment costs till November 1 2021 ⭐️NOTHING TO PAY UNTIL THEN ⭐️ No hidden costs, get in touch, we have a reputation as being honest syndicators, and disclose all costs to investors..

Get in touch to race with a proven team to race this filly 🇦🇺🐎🏆 https://www.sctsyndications.com.au/horses-available