Race With Us This Daughter Of Star Turn, Out Of A Winning Sebring Mare! 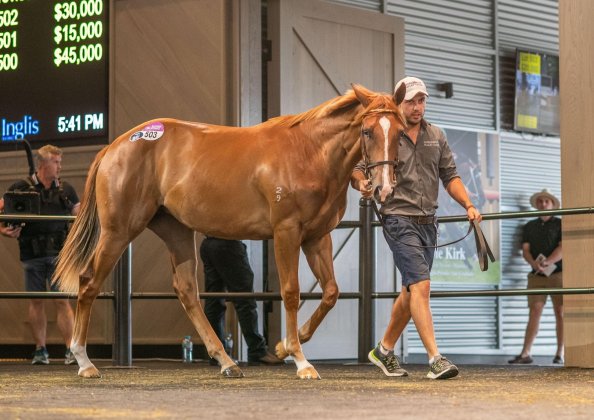 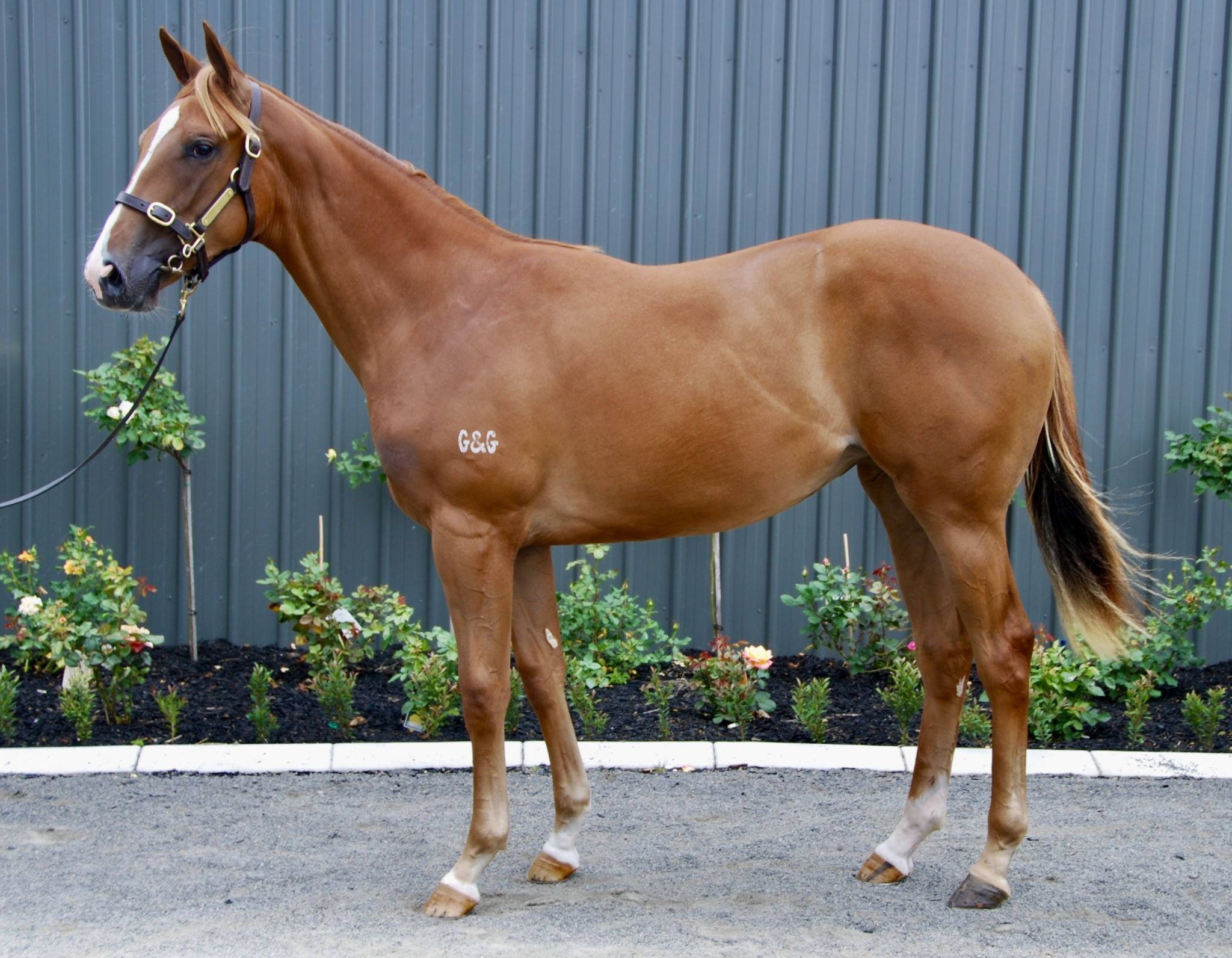 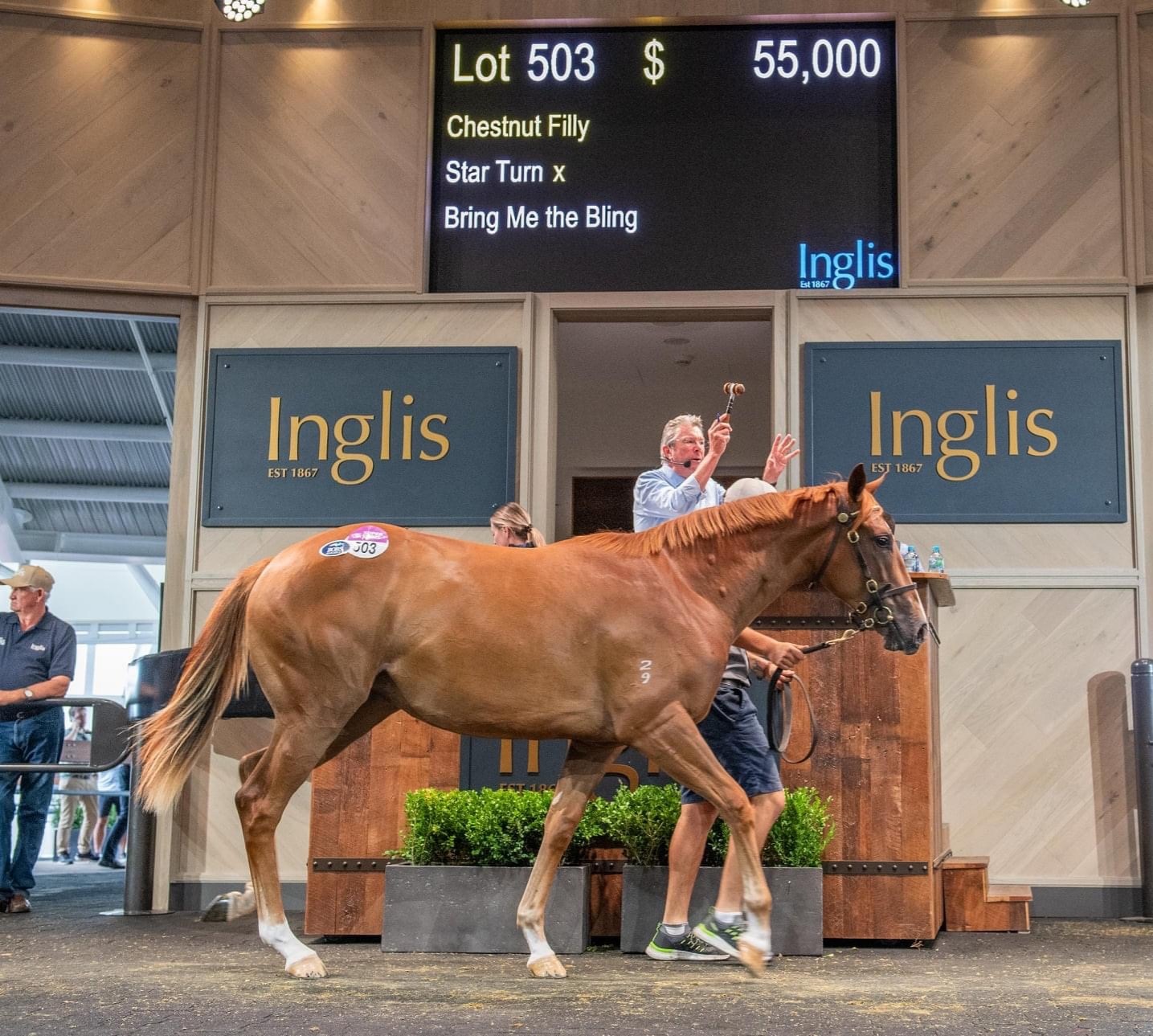 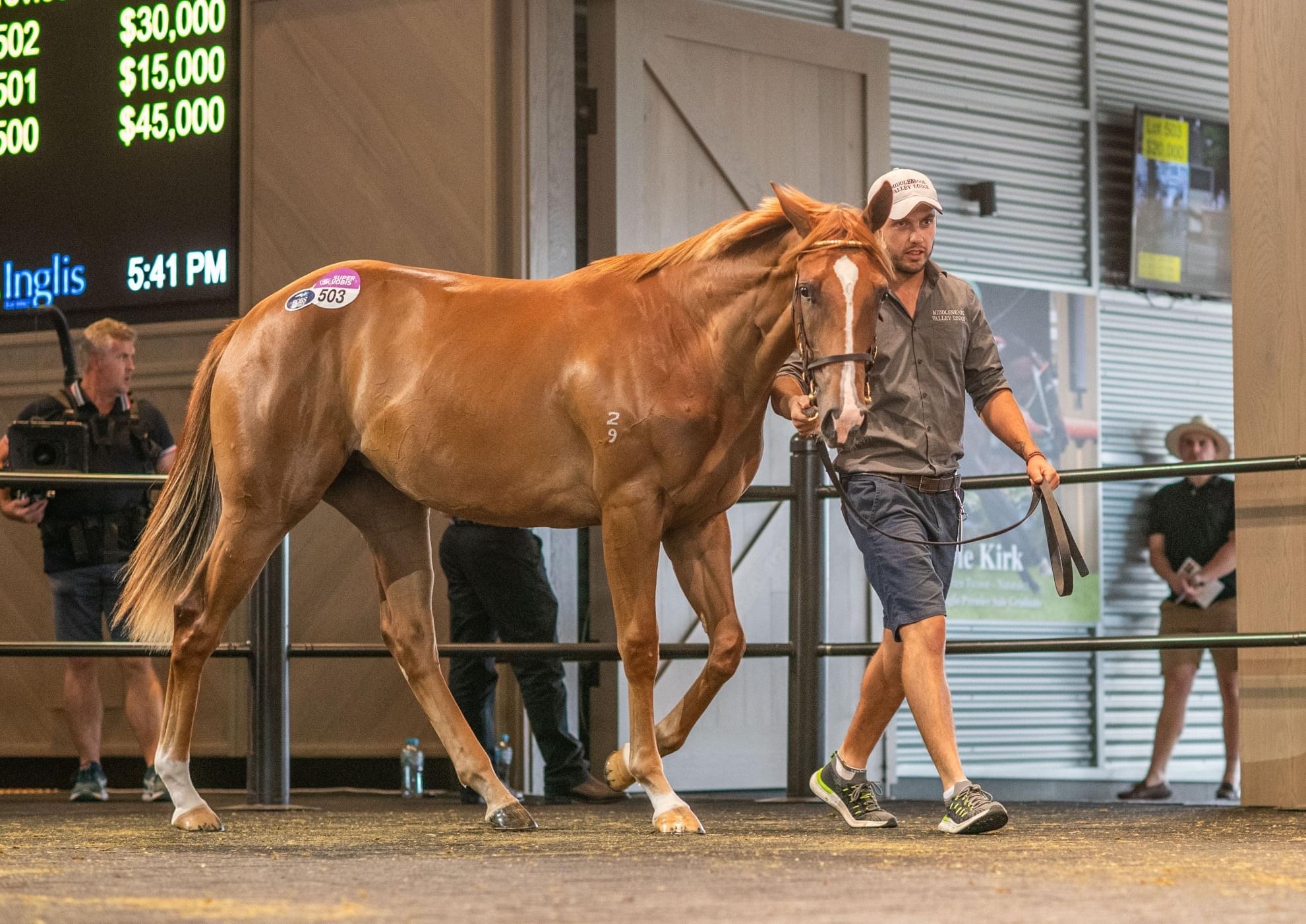 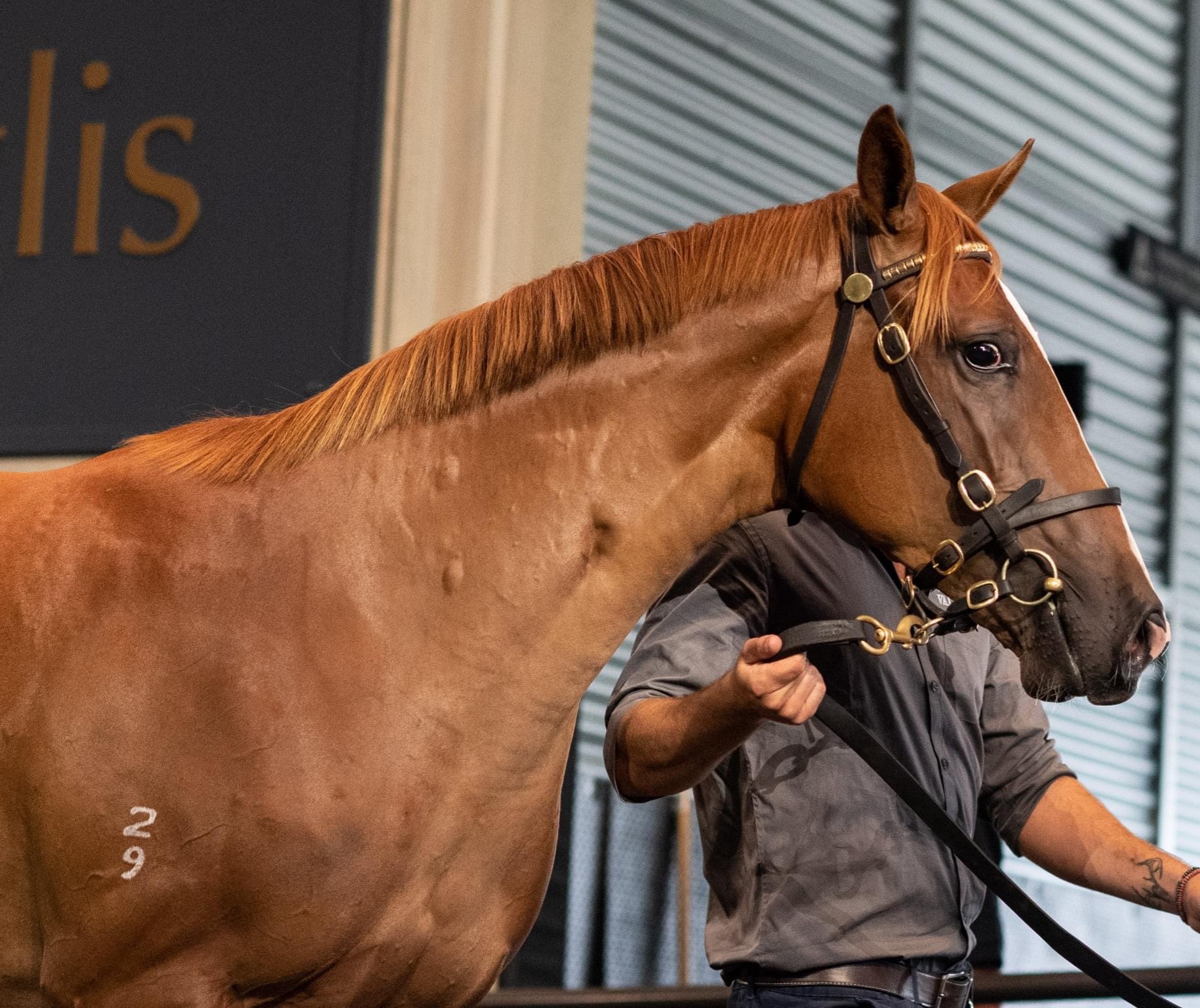 Bring Me The Bling

It certainly is all about “the bling”, and we added this absolute stunning filly to our stable at the recent Inglis Classic sales.

She is by dual group winning sire, STAR TURN, whose progeny have been selling like “hotcakes” at all of the major sales!

The first precocious yearlings by STAR TURN sold in 2020. There was a great deal of excitement surrounding them thanks to their strength, precocity and how forward they were. STAR TURN was represented by 15 youngsters at the Magic Millions in January, where they sold up to $550,000 and averaged over 10x covering fee in Book 1.
In 2021, they again fetched up to $180,000.
The momentum continued to the Inglis Classic sales, where once again three sold for $140.000, and another ten reaching $60,000.
STAR TURN ended up having 15 yearlings sell for six figures and ending up in the stables of Chris Waller, Peter & Paul Snowden, Hawkes Racing, Tony & Calvin McEvoy, Mick Price & Mick Kent Jr, Kris Lees, Kelly Schweida, Simon Ellerton & Matthew Zahra… that’s a pretty handy field right there!

“Diamond”, as she is affectionately known, is out of a winning SEBRING mare, and is born to run, and run early. STAR TURN was a fantastic 2YO, winning the Listed Pierro Plate, and placing in the Blue Diamond Prelude. He also placed 5th and 6th in the BLUE DIAMOND and GOLDEN SLIPPER Stakes!
He returned as a 3YO, and won the Gr.3 San Domenico Stakes, and Gr.2 Schillaci Stakes. In his last 4 starts, he ran 4 consecutive 3rd placings, all at elite Group 1 level!

STAR TURN’s sire, STAR WITNESS, was a 3 time winner as a 2YO, culminating in the BLUE DIAMOND Stakes!

The dam of our filly, Bring Me The Bling (SEBRING, Golden Slipper and Sires Produce winner), was herself a winner over 1200m’s, and also ran 4th in the Listed Fernhill Handicap for 2YO’s.