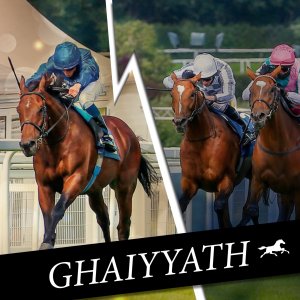 Like most years there is much anticipation into a brand-new breeding season, as this is the time all studs release the new service fees for 2021.
There is a wide range of first season sires standing from Australia and overseas, so who will stand up and be counted when their progeny hit the track?
Some of the notable additions to the stallion ranks are the likes of Ghaiyyath. He was the highest rated horse in the world, winning four Group 1 races and beating Enable in the Eclipse stakes at Sandown (UK). Russian Camelot who some touted as the best horse in Australia at times unfortunately had to go into an early retirement but will be very popular standing at Widden Stud.
Newgate Farm have another interesting Stallion joining their ranks in North Pacific, winning stakes races at 2 & 3 before just getting nosed out in the G1 Golden Rose by stable mate Ole Kirk, who will also be joining heading to stud this season after winning multiple G1 races at 3 including the stallion making Caulfield Guineas.
With the breeding season due to start on September 1 if you have any enquiries about Stallion service fees please contact us at admin@thoroughbredsales.com.au