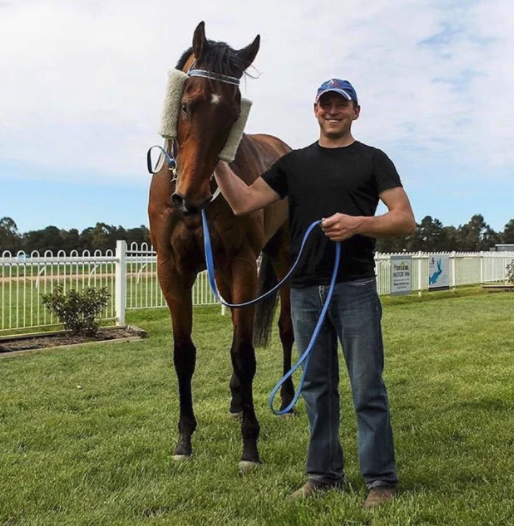 Dan is Sydney born and bred but has now called Melbourne home for over 7 years. His love of horse racing started 15 years ago when he began work as a stablehand but his proficiency in the job led him to move up the chain of command very quickly and soon becoming Foreman, then Assistant Trainer to some of Australia’s best.

He has gained valuable experience working in senior positions at many stables including Gai Waterhouse, Pat Webster and Anthony Cummings. Currently holding down the position of Assistant Trainer to Jason Warren at Deniston Park on the Mornington Peninsula, Dan also has his own small team in work.

Obtaining his Trainer License in 2017, Dan is now bringing his knowledge, experience and passion into training his own horses. 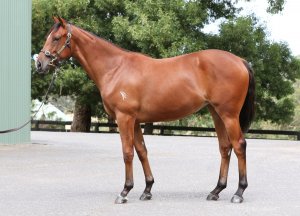 This filly is all class. By the same sire as Brooklyn Hustle, Starspangledbanner, and out of a Rip Van Winkle mare with an extraordinary page featuring Hips Don’t Lie. his filly is bred by the excellent and highly-regarded farm Morning Rise Stud on the Mornington Peninsula. 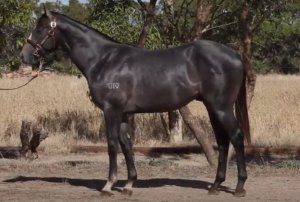 This cracking colt is the half brother of Anikery and Zalmatian and has all the attributes of his older siblings and more. He has a stronger build and a great head, making him an exciting prospect and possibly a horse that will hit the ground running. “He’s a lively type! But, less colty than his brother, and carries himself beautifully. He’s a nice horse, Dan.” 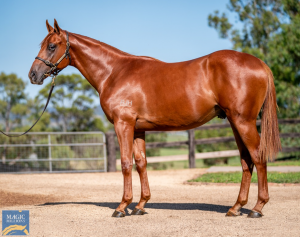 This filly is the half sister of Hello Sweetheart, who is as tough as teak and rarely finishes out of the first 4. Trust In A Gust, a grandson of Sunday Silence is making his mark early on as a stallion after a career that saw him win 10 of 23 starts over 1000m to 1600m. G’day Gorgeous is fully educated and has had one barrier trial, impressing with a close-up finish hard held.