Edward Cummings carves out his own success. 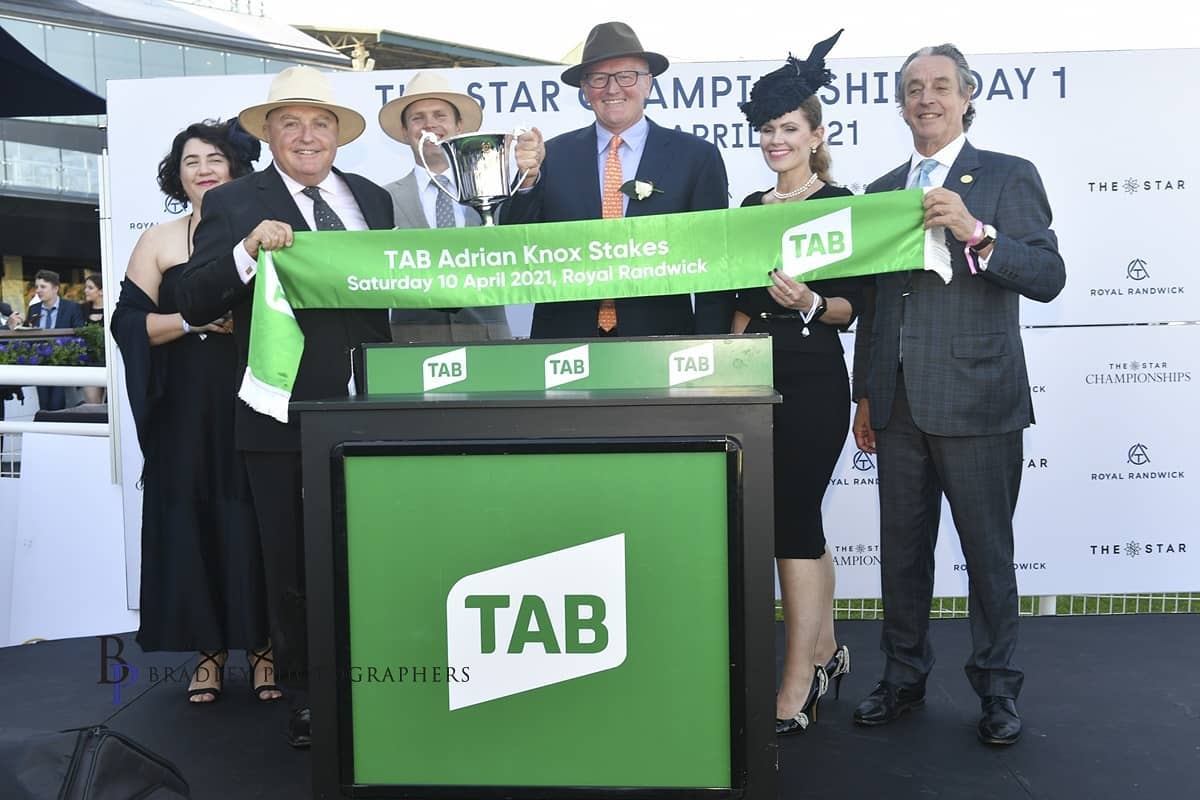 Edward Cummings is a fifth generation horse trainer, and has trained in partnership with his father Anthony since 2017. As a partnership, they have experienced a great run of success with a promising young Miler in Sky Boy, bred by the late, great Dato Tan Chin Nam. His success in the Group 2 Villiers Stakes was the high-water mark for the partnership and provided a fitting closure to what was without doubt a successful two-year period.

Edward’s ambition to carve out his own imprint as a trainer fuelled the decision to head out on his own and he plans to start with a small team of horses in the provincial setting of Hawkesbury Race Course. His Grandfather, Bart had a very good eye for the future and invested heavily in the Hawkesbury area, purchasing Princes Farm in Castlereagh in the late 1980’s and was it’s custodian until his passing in 2015. Edward’s philosophy on training mirrors that of his grandfather, father and brother but ultimately sees the opportunity in using provincial training facilities to provide a better environment for his horses and better value for his client base.

Capitalist needs no introduction having been the Golden Slipper winner and Champion 2yo from 2016 and now a successful sire (Sire of dominant Inglis Millennium winner Profiteer). Brook Road was bred by my grandfather Bart and became a listed winner under Kris Lees. She was the best of her family, backed up by city winner ‘Nepean’ who is now a stakes winner in Singapore. 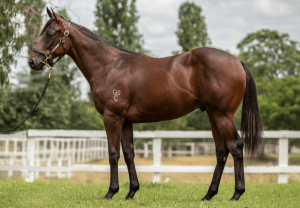 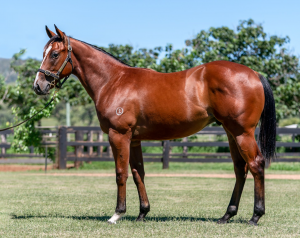 Outreach x Come Fly With Me

We identified a beautiful moving, strong and athletic Outreach colt from Stakes winning mare Come Fly With Me. The pedigree is replete with 2yo success including Flying Jess – the Magic Millions 3yo Guineas winner of her generation after winning the SAJC Sires Produce as a 2yo. While Outreach has had a limited number of horses to race, his winners to runners strike rate stands at more than 35% and his stakes winners to runners profile sits at 25% and 50% at 2yo stakes level.