Featured Horse of the Week 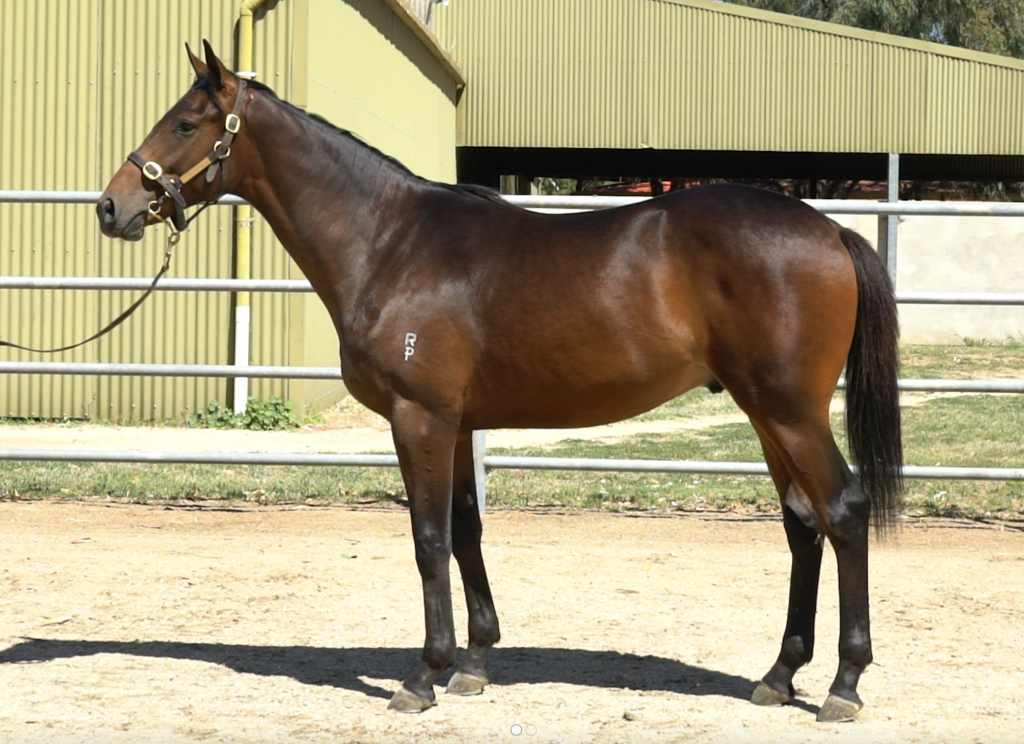 This yearling colt is by the champion Japanese stallion, Tosen Stardom, who won both the Group 1 Emirates Stakes and Group 1 Toorak Handicap. His oldest progeny are yearlings. The colt is out of an unraced Savabeel mare with his grand dam being a winner of 6 races, Royal Sonata. There are numerous winners both in Australia and Hong Kong on the dam’s side.

John Hickmott began training at Wangaratta in 1978 and moved to Murray Bridge in 1989. He has trained many hundreds of winners over his career. Some of his better performed horses include Dusty Springs, Frenzel Rhomb, Taos Pleasure, Classy Chloe, Pay Keys, Scratchy Lass, Crown Fontein and the veteran stayer Flowmeter. He is first and foremost a horseman with extensive knowledge which shows in his approach to preparing a horse for racing. He allows horses to mature before they race which means that most will not race until they are 3 year olds.