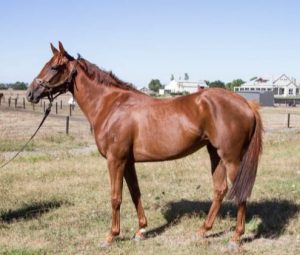 Golden Snake, a sire from the USA, has already sired three group 1 winners from its limited runners. This sire also has a consistent runners to winners record at 58%. Private partnerships are offered in this horse to be trained Melbourne by Matthew Williams, this very well could be a Melbourne cup runner in the making. 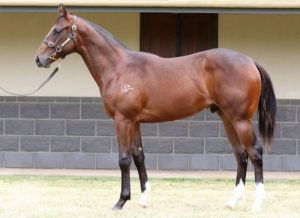 Going to the master Ciaron Maher and David Eustace, the Wandjina Colt looks to be given every chance down in Melbourne to wins some races early in his career. Wandjina is only a new stallion on the market which will make it a great price to get involved with Ciaron Maher/ David Eustace team before the start winning big races. 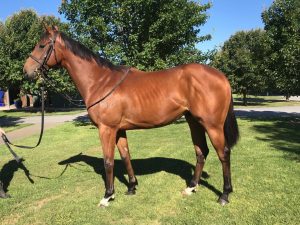 Spirit of Boom, another great sire of early runners. This is another horse to go to the Maher/Eustace team and we all know how there record is with 2yr olds.