Latest Weekly Listings – So You Think, Choisir and Lord Kanaloa 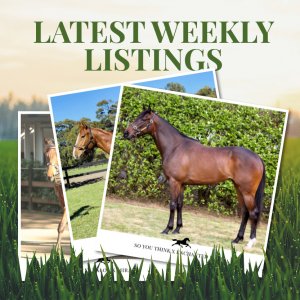 The So You Think filly was really impressive in her breeze up, and she has an equally impressive pedigree to match. She is out of Enchanted Light, and unraced daughter of Darci Brahma, who is a half sister to multiple stakes winners Keyora and Roc De Cambes, who stands at Stud as a stallion in New Zealand. View listing Here 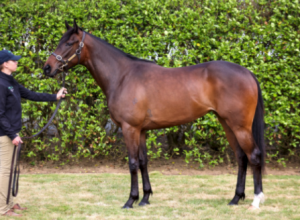 This flashy chestnut gelding is by Choisir, a son of Danehill Dancer. This gelding is in work and going through his final paces on the way to the races early in the new year. Escobar is by Not A Single Doubt, sire of 69 stakes winners, 11 of them at G1 level. View listing Here 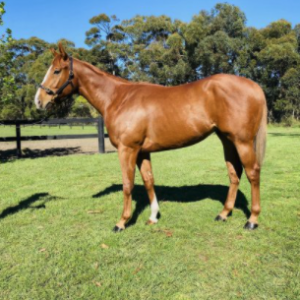 A RARE JAPANESE DIAMOND.‘ This filly is absolutely regally bred and by one of Japan’s leading sires in Lord Kanaloa. From 19 starts, he won 13, ran second five times and placed once. He amassed almost $8.5 million in prizemoney and won no less than six G1s: Back to back G1 Sprinters Stakes and G1 Hong Kong Sprints, the G1 Yasuda Kinen and the G1 Takamatsunomiya. View listing Here 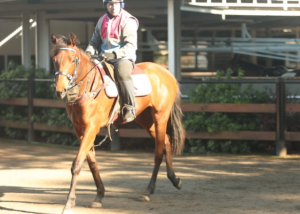