Dual G1 Winner, Competed In Six G1 Races And Won Or Placed In Five Of Them 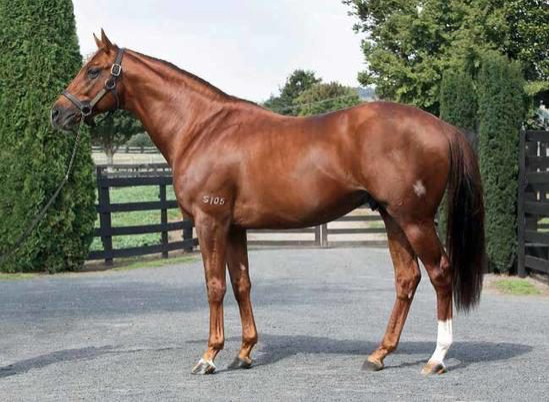 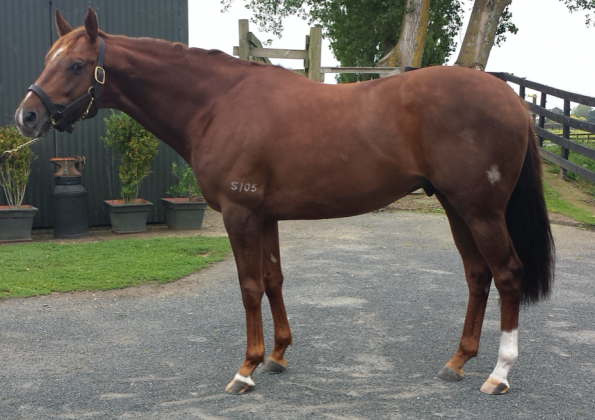 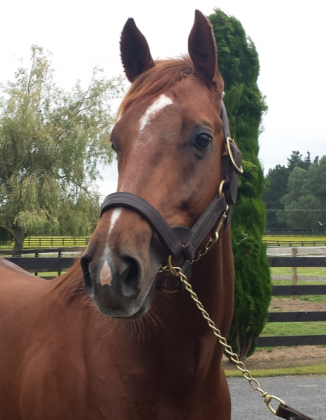 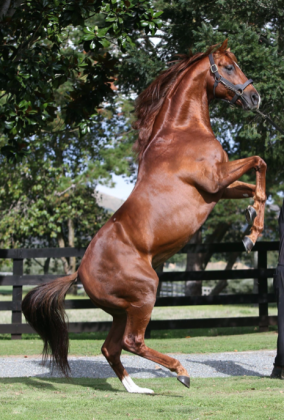 GIANT’S STEPS is the only dual G 1 winner by the late GIANT’S CAUSEWAY and from the STORMCAT line to stand at stud in Australia.

He is a perfect out-cross for DANEHILL/DANZIG line mares. The STORM BIRD/DANZIG & DANEHILL cross is responsible for 417 SW’s, 60 Gr 1 winners!

Phenomenal sire of sires GIANT’S CAUSEWAY is a proven sire-line dynasty with sire sons leaving 215 Black Type Winners (Including 27 Gr 1, 34 Gr 2 and 50 Gr 3 winners to date). No less than 19 sire sons of GIANT’S CAUSEWAY have produced stakes-winners themselves with more than 420 stakes-performers worldwide.

GIANT’S CAUSEWAY and his sire sons are proving to have a significant impact as broodmare sires. 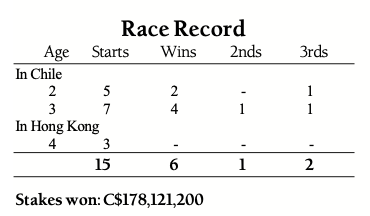