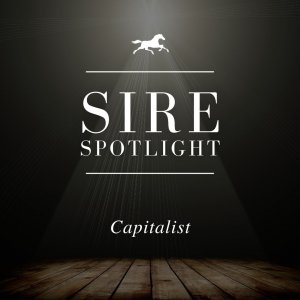 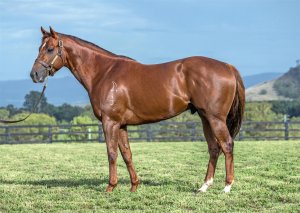 “Capitalist was the best two-year-old I’ve ever ridden, in the Breeders’ Plate it was like driving a Rolls-Royce. He was breathtaking in the Magic Millions and outstanding against a top-class field in the Golden Slipper.” – Jockey Blake Shinn

“Capitalist was just the perfect two-year-old, blessed with a huge amount of precocity, and ability.”- Co-Trainer Peter Snowden