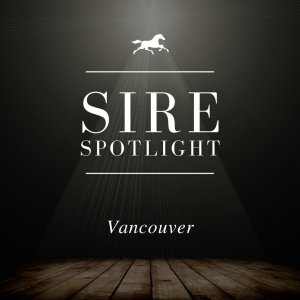 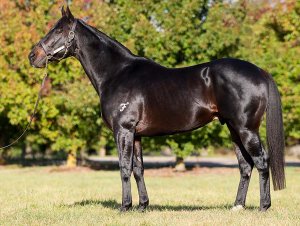 As one of 26 Group 1 winners for his sire Medaglia d’Oro and one of only two Australian foaled, Group 1-winning sons at stud in Australia, Vancouver’s exceptional juvenile form saw him awarded Champion 2YO Colt honours and a Timeform Rating clear of any of his peers.

An outstanding type with a great page and more importantly putting the score on the board as a proven stallion, Vancouver is out of multiple stakes placed Danehill mare Skates, herself a daughter of Champion 3YO Skating. One of three stakes winner for his dam, Vancouver is a half-brother to Group 1 Robert Sangster Stakes winner Juste Momente.

Relocating to Woodside Park Stud’s with his oldest runners just four, Vancouver is already the sire of winners in seven different countries, including stakes performers in Australia, South Africa and the United States.