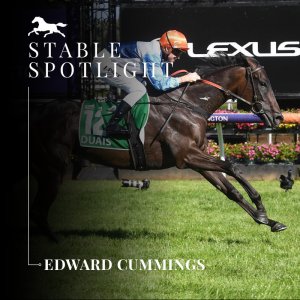 Edward Cummings has, since March of 2017, trained in partnership with his Father Anthony, achieving success quickly with a talented mare called Top Of My List. The father and son partnership trained her to win the Group 3 JRA Plate (2000m) at Randwick on the last day of the Autumn Carnival, after which she backed up a win in the Listed ATC Winter Cup, again over 2000m.

Just prior to Edward establishing himself as a trainer in his own right, the partnership experienced a great run of success with a promising young Miler in Sky Boy, bred by the late, great Dato Tan Chin Nam. His success in the Group 2 Villiers Stakes was the high-water mark for the partnership and provided a fitting closure to what was without doubt a successful two-year period.

Edward’s ambition to carve out his own imprint as a trainer fuelled the decision to head out on his own and he plans to start with a small team of horses in the provincial setting of Hawkesbury Race Course. 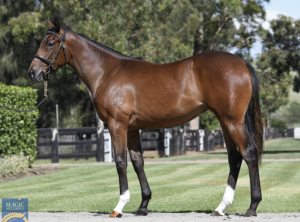 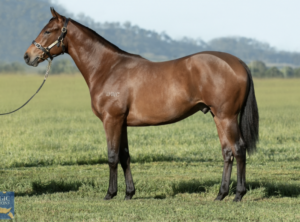