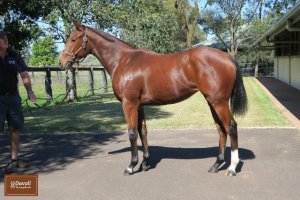 ‘THE COLT VERSION OF SNAPDANCER.’ This colt reminded Ciaron a lot of our very own Group performer Snapdancer and he was taken by the colts hip and athleticism. Sired by Choisir, who developed into the best 3YO sprinter in the world, and by Costa Viva who won the G1 NZ 1,000 Guineas. View Listing Here 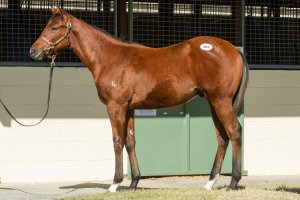 MAURICE is the best Japanese racehorse ever to stand at stud outside Japan. Named his country’s 2015 Horse of the Year, Champion Sprinter & Champion Miler, Maurice was also honoured with a Special JRA Award for his 2016 victories in the Tokyo Tenno Sho G1, Hong Kong Champions Mile G1 & his spectacular swansong, the Longines Hong Kong Cup G1 at Sha Tin. This colt will be trained by Multiple Group One winning trainer, Gary Portelli. View Listing Here. 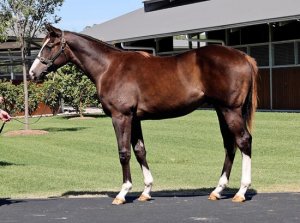