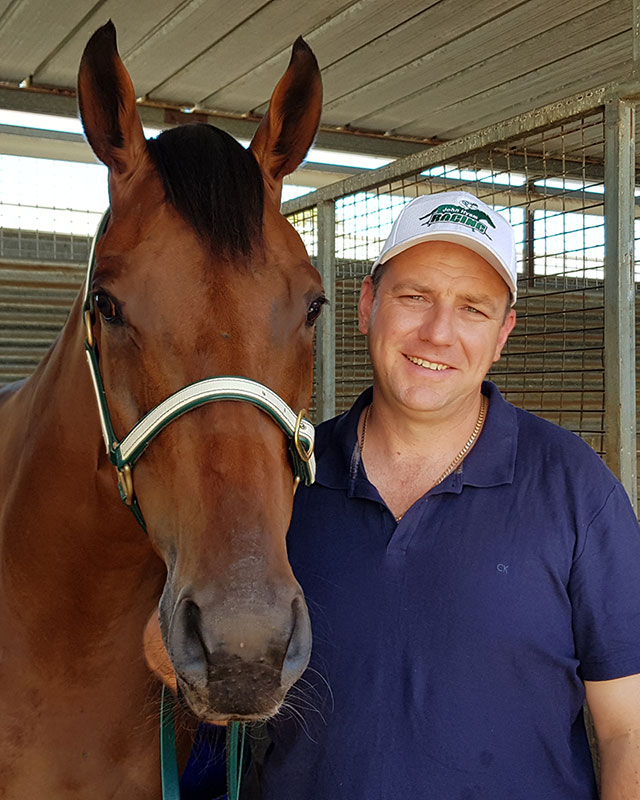 Adelaide based trainer John Hyam is one of the most enterprising and successful racehorse trainers in South Australia. Based right on the track and using the excellent and extensive facilities at Morphettville, John has averaged a city winning strike rate of 25% (very high by industry standards) and recently finished fourth on the SA Metropolitan Training Premiership.

In a short period of time John Hyam has established himself as one of Australia’s upcoming thoroughbred trainers. With his relaxed style and persistence, he combines his knowledge and adaptable training methods to achieve the best out of his horses.

John has the ability to train all types of racehorses and place them in the most suitable races. He averages 25 winners a season since taking out his training license in 2009, has a Group 3 win in the Breeders Stakes and has had multiple Melbourne Winners in this time.

Growing up as a child in Murray Bridge, John worked from a young boy until his teenage years with his grandfather who trained horses in the 1970’s and 1980’s. His father, Kingsley Hyam, was a jockey. John started his working career as a greens keeper for a turf firm and worked on the Morphettville racecourse. Tapping into his background with the thoroughbred, John turned his working career towards racing. He worked for many years as foreman for Byron Cozamanis at his Morphettville stable. It was during his time working with Byron that John met and married Teena, Byron’s daughter. 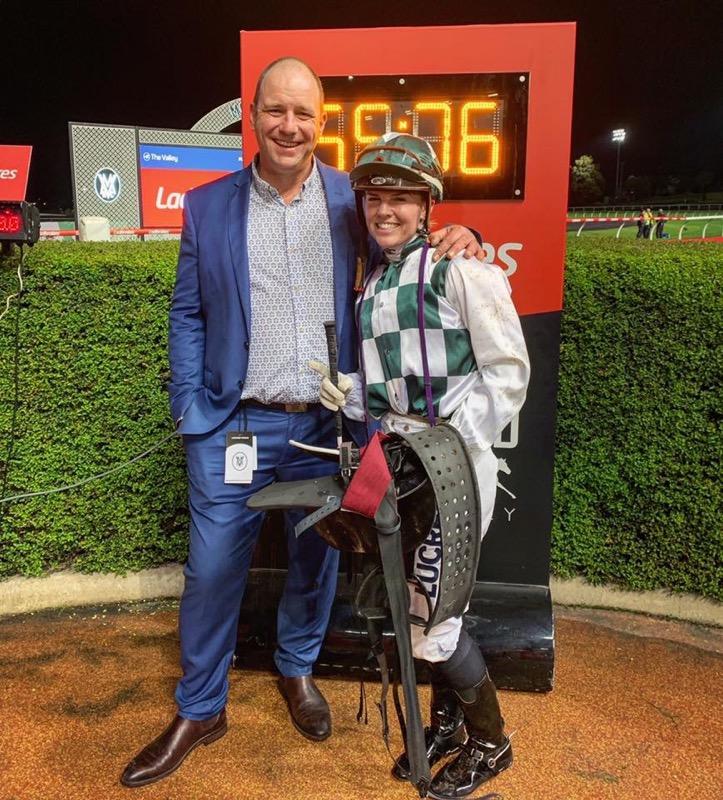 In 2009, John gained his trainers license and commenced training at Finniss Lodge where his first runner was a winner at morphettville. He moved his training operation to Morphettville in 2012. John has proved himself to be competitive in the South Australian ranks in his first 7 years as a trainer. John’s horses are highly competitive and he particularly enjoys rehabilitating horses, having had success in turning around individual horses that had otherwise been unsuccessful.

John’s passion for racing, the thrill of sharing the success of his winning horses with his owners and the personal satisfaction that racing brings, is what keeps John doing what he loves best.