For Peter Robl, a career in the racing industry was born through a strong work ethic and making the most of an opportunity.

Raised in Benalla in North Eastern Victoria, Peter became interested in horses when he left school at the age of 16. A chance meeting with horse trainer Wayne Nichols gave Peter his start in racing; initially on the ground but with his slight frame it wasn’t long before a riding career beckoned and he undertook an apprenticeship with Nichols. 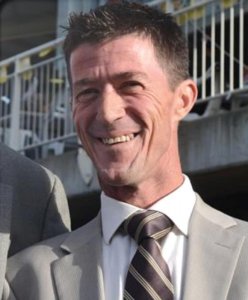 In a career spanning 26 years and over 3000 rides, Peter rode nearly 400 winners including 4 Group 1 victories.

A race fall at Scone in January 2014 would spell the end for Peter’s career as a jockey. The incident left Peter with a fractured C4/C5 vertebrae and doctors delivered the news that he could no longer ride.

Months later, trainer Guy Walter passed away. As a huge supporter of Peter, he took the loss hard. Along with jockey Blake Shinn, the pair assisted Guy’s wife Wendy in the day-to-day operations of the Walter stable giving their friend the best send off with the final runner under the Guy Walter banner, I’ve Got The Looks a winner.

Peter then worked as foreman for David Vandyke operating the Segenhoe Racing stable at Randwick. Once his training license was approved, Peter took over the Randwick stable beginning his training career in December 2015.

Becoming a licensed trainer was always going to be a natural step in the career of Peter Robl. A highly accomplished horseman who has dedicated his life to racing, Robl has all the attributes of a successful trainer aided by the considerable experience gained in all aspects of the thoroughbred industry over the 24 years he was a jockey. Valuable experience with the training of horses not only through his connection with the late Guy Walter but also through helping David Vandyke with the running of his Randwick stable. 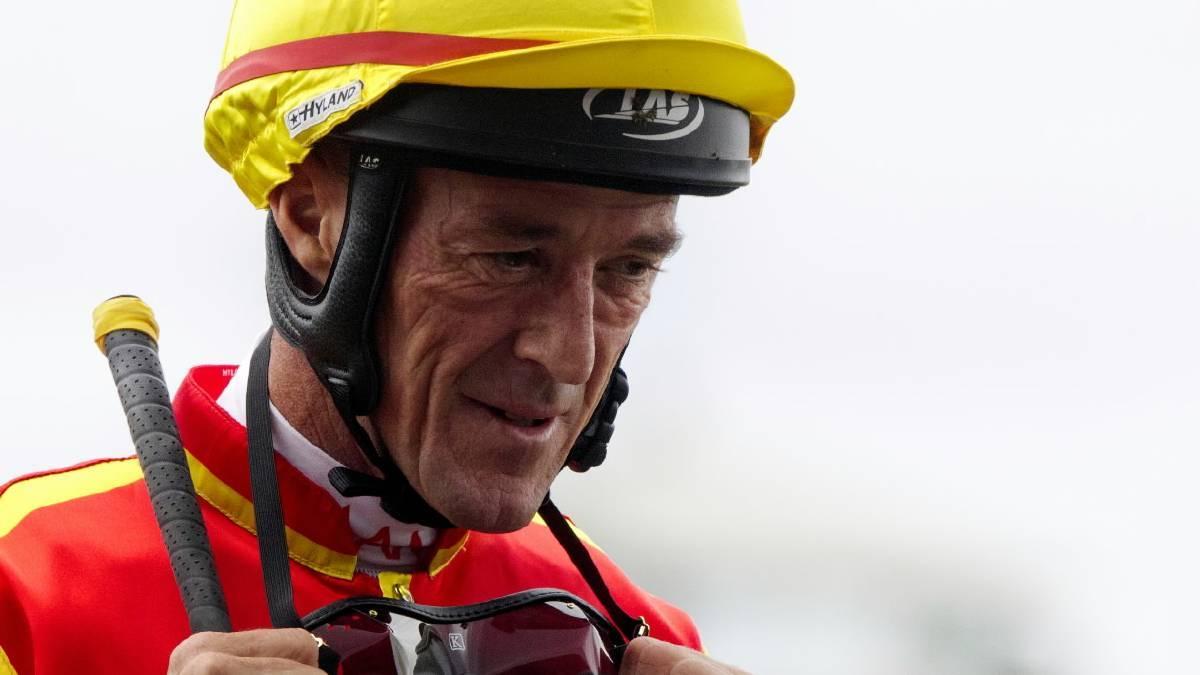